Hydrogen plays an essential role in achieving climate neutrality in the European Union (EU) and its member countries. While greenhouse gases can be reduced in many sectors by converting the electricity system to renewable energy sources, other solutions must be found for other sectors. Industrial processes and heavy transport are difficult or even impossible to decarbonise without hydrogen or hydrogen derivatives.

Although the EU will increase its own production in the future, the demand will still exceed the production. Thus, the EU is dependent on the import of hydrogen and hydrogen derivatives to decarbonize sectors that are reliant on hydrogen. In order to analyze and quantify this import demand, the European regional group of the World Energy Council (WEC), together with the Observatoire Mediterranéen de l’Energie (OME), carried out a study on imports of decarbonised hydrogen to Europe. Representatives from OME and the member committees of the WEC from the following countries were represented in the Steering Committee: Austria, France, Germany, Italy, Spain, Russia and Estonia. The main author was Prof. Marco Baroni. Below are some of the conclusions of the study. The study can be downloaded from the link. 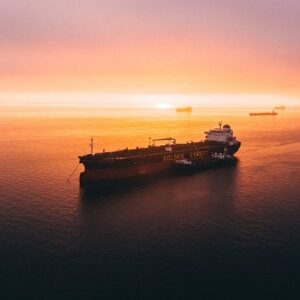