“In 2022, St. Petersburg hosts the 25th anniversary World Energy Congress, where the Future Energy Leaders Congress will also take place. In this regard, it is very important for us, as the host country, to meaningfully engage with young energy professionals to prepare for such a prestigious international event in Russia,” – said Alexey Gospodarev. In his address, Secretary General Mr. Robert Kobau spoke about the significant potential of the Austro-Russian dialogue in the field of energy, and also shared his expectations from the upcoming 25th World Energy Congress in Russia’s “cultural” capital. “It is gratifying that we have opened a new page of cooperation between the two WEC Member Committees from Russia and Austria, and I am especially glad that this interaction began with our young people, who are undoubtedly the future of world energy,” – said Robert Kobau. The Secretary General of WEC Austria also expressed the hope that young professionals from Austria, together with youth representatives from other Member Committees, will be actively engaged in the 25th World Energy Congress in St. Petersburg in 2022.

The meeting was attended by 30 young energy professionals from Russia and Austria. On the Russian side, the meeting was attended by young specialists from Rosatom State Corporation, PJSC Inter RAO, PJSC Gazpromneft, BRICS YEA, from the Austrian side – Verbund AG, Energienetze Steiermark, FSIGHT, INNIO Group, d-fine, AIT, the University of Mining in Leoben and the Technical University of Graz. The discussion was focused on the two countries’ vision for the future of renewable energy and carbon capturing technologies, the UN’s Sustainable Development Goal  number 7, the probable expansion of hydrogen in Europe and the decarbonization of the oil and gas business.

In the following, YEP from Russia’s and Austria’s Member Committees will work out the formats of joint preparation for the 25th World Energy Congress, as well as the substantive content of the Austro-Russian youth energy agenda.

The event is held as part of the initiative “Young Energy Professionals: Building Bridges” presented by the Russian Member Committee of the World Energy Council, and is aimed at promoting a professional and expert dialogue between young energy professionals from WEC Russia and other Council’s Member Committees. 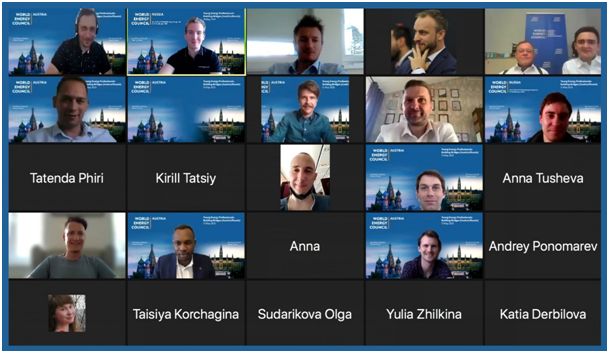 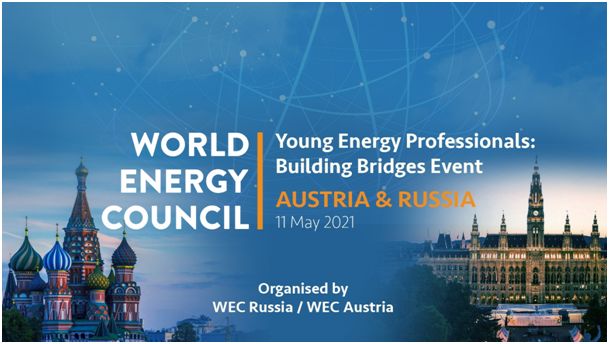 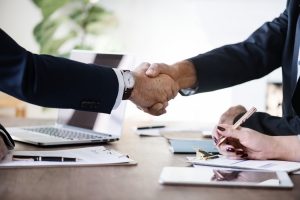