On October 22nd, 2021, the Vienna Energy Security Dialogue (formerly Vienna Energy Strategy Dialogue) took place for the fourth time. Hosted by Ernst & Young, the Federation of Austrian Industries, the OSCE and WEC Austria, the event took place at an important time. The global economy, which was just beginning to recover from the pandemic, was sliding into an energy crisis. The prices for gas, but also for coal, oil and CO2 certificates went steeply upwards recently.

Several countries have already taken initial measures. The European Commission recently presented a so-called toolbox with measures that EU countries can apply without violating European competition rules. Among other things, the Commission proposes direct payments, tax breaks and subsidies for small companies. But it is also considering medium-term reforms to make the European energy market more robust in the long term.

We would like to thank Prof. Dr. Stephan Unger from Saint Anselm College for the conception of the event.

We would also like to thank the Organization for Security and Cooperation in Europe (OSCE), the Federation of Austrian Industries (IV) and EY Austria for their support as co-organizers. 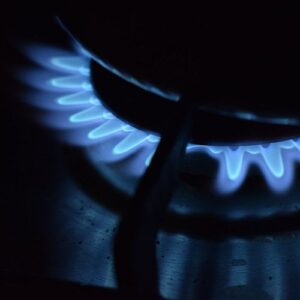