The Presidium Meeting, Executive Assembly as well as the 74th General Assembly of WEC Austria took place on April 29, 2021 as a digital event in virtual space.

SC Dr. Jürgen Schneider was nominated by the Federal Ministry for Climate Action, Environment, Energy, Mobility, Innovation and Technology for the Board of the World Energy Council Austria and confirmed in this function by the General Assembly.

As guest speaker, Mr. Burkhard von Kienitz (COO Processes E.ON SE spoke about the German energy policy. He characterized both the old and the new energy world and covered the challenges and options of the energy transition for the involved stakeholders – such as generators, prosumers or utilities. 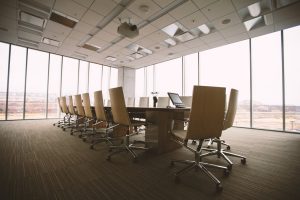